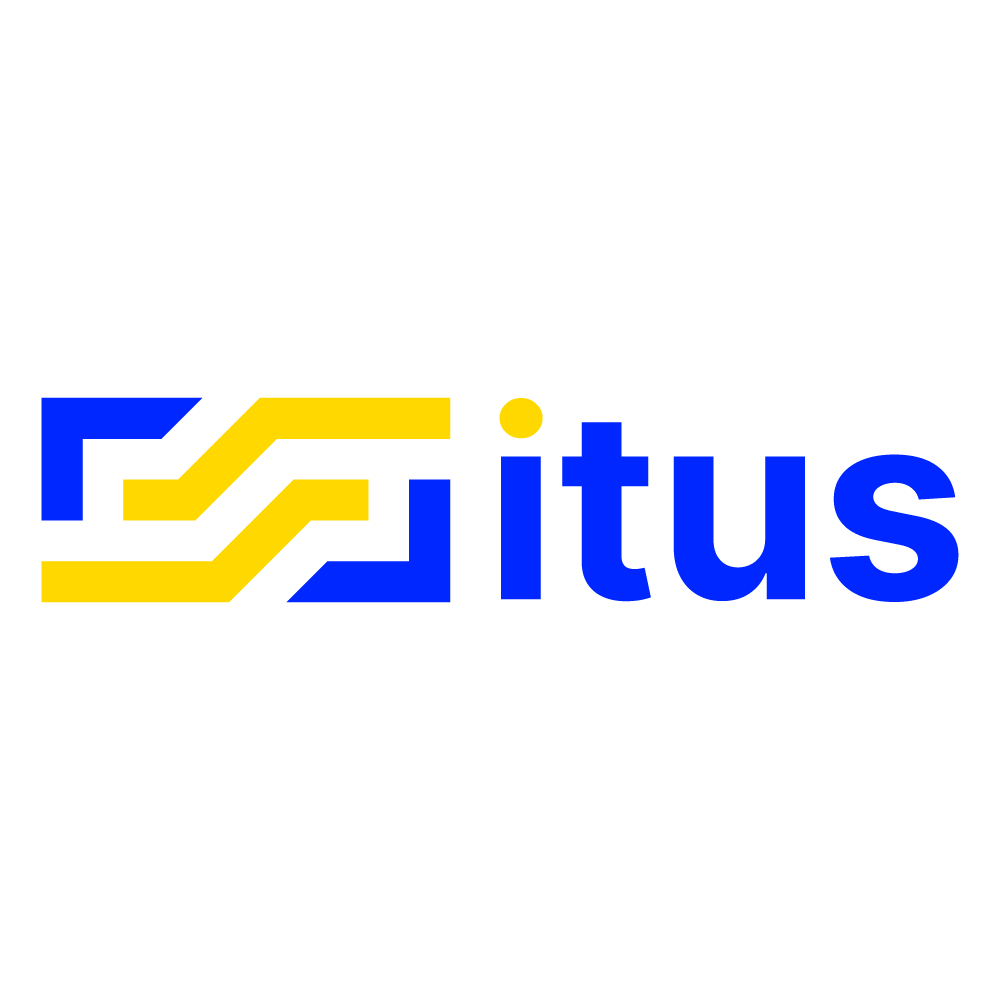 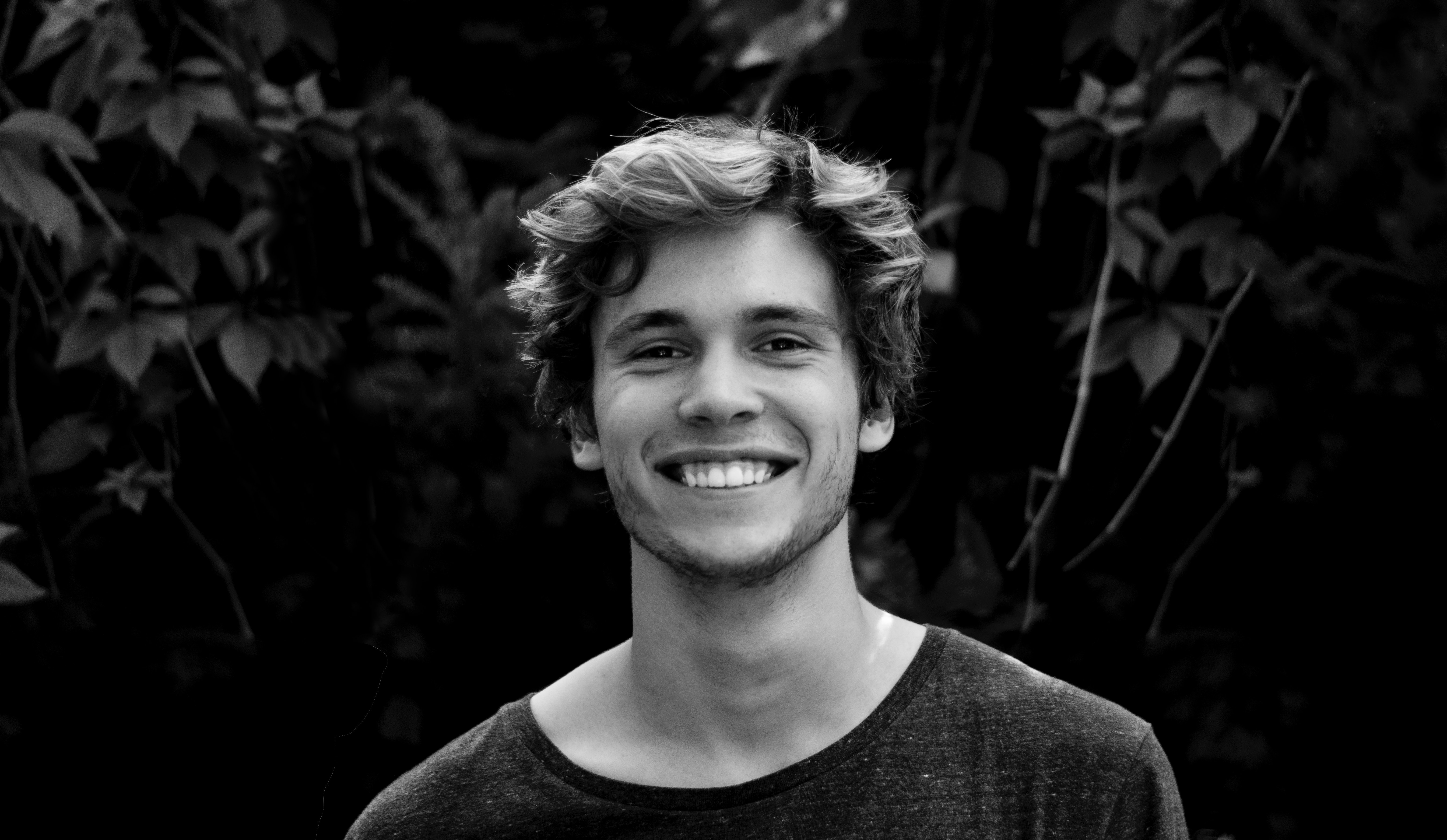 Industrial IoT is the next level of IoT. It is used for industrial purposes such as manufacturing, supply chain monitor, and management system. IIoT uses more sensitive and precise sensors, including more locations. The technologies on the supply chain side has sophisticated advanced controls and analytics. In broad strokes, IIoT mainly connects multiple devices and machines in such industries as oil, gas power utilities and healthcare.

The Internet of Things Alliance Australia found that there are 127 new IoT devices being connected to the internet every second, with approximately 31 billion device installations in 2020.

Recent advances in IoT enabling technologies such as 5G, edge computing and low powered artificial intelligence have elevated the urgency to embrace IoT platforms for Australia to remain globally competitive.

Data is being collected continuously in mobile internet and sensor-enabled environment. The capture of exponentially increasing volumes of granular data will enable us to analyse patterns, anticipate changes and alter objects and the surrounding environment. itus' platform can collect and distribute data, convert data between protocols, store and analyse data for Smart Cities.

Data transformation makes data organised, and it allows organisations to bring their data from different locations and formats to meaningful information

Goal 9 and Goal 11 are the two goals to focus on primarily for IoT and Smart Cities. itus aims to employ Artificial Intelligence and IoT to meet the SDGs within its allotted time frame. 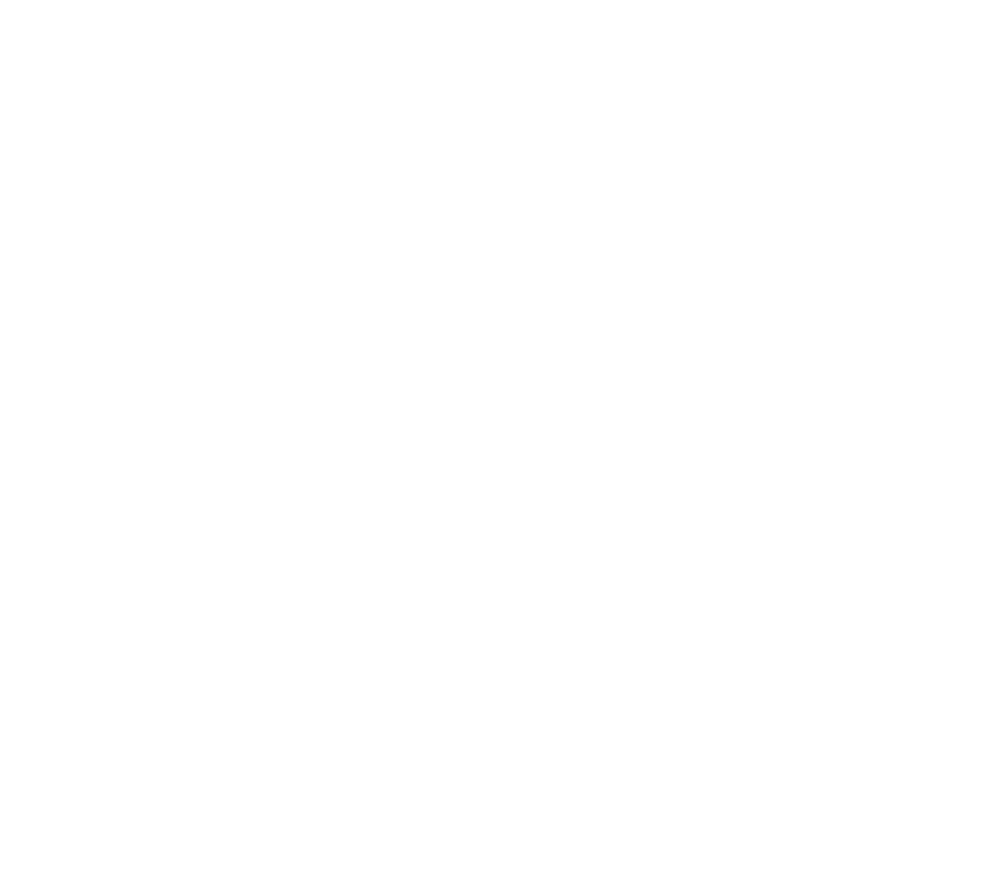 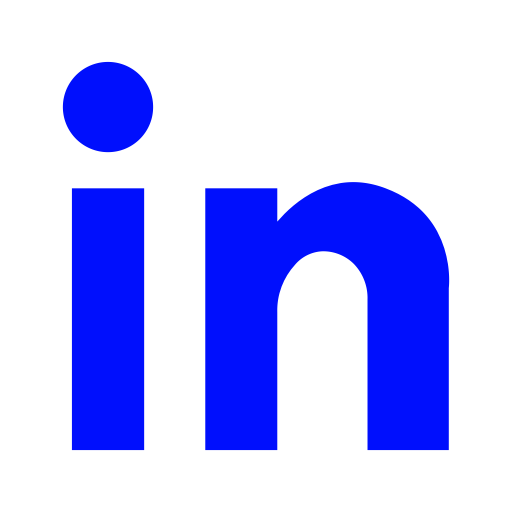